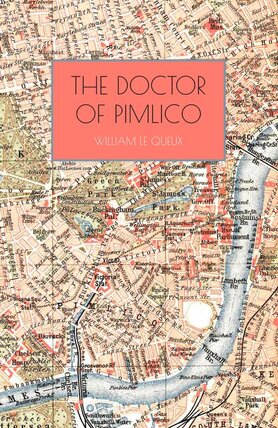 Walter Fetherston was a writer of breathless mystery but he was the essence of mystery himself. Once the reader took up a book of his he never laid it down until he had read the final chapter. You, my reader, have more than once found yourself beneath his strange spell. And what was the secret of his success? He had been asked by numberless interviewers, and to them all he had made the same stereotyped reply: “I live the mysteries I write.”